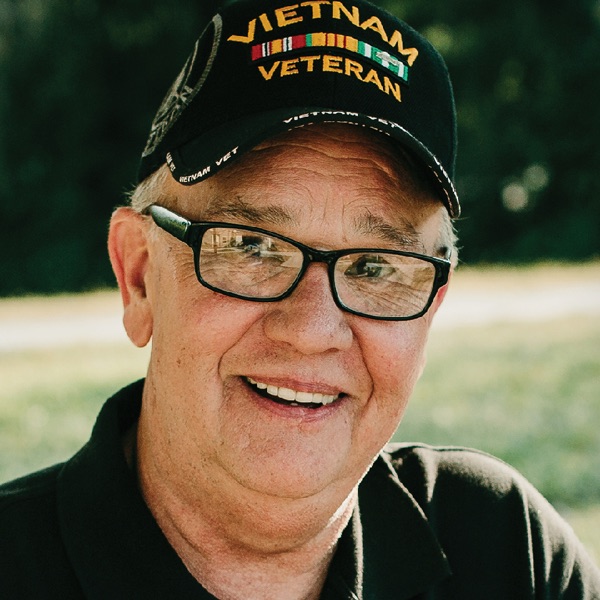 In the years since its establishment, Welcome Home has evolved from simply a shelter into a transitional living facility committed to providing emergency food and clothing, a clean and stable living environment, case management and advocacy to disadvantaged and displaced Veterans.

Learn About Our History

Watch our short film “The Journey Home,” a story about the powerful bond that exists between all veterans.

Who are homeless Veterans?

The U.S. Department of Veterans Affairs (VA) states that the nation’s homeless veterans are predominantly male, with roughly 9% being female. The majority are single; live in urban areas; and suffer from mental illness, alcohol and/or substance abuse, or co-occurring disorders. About 11% of the adult homeless population are veterans.

Roughly 45% of all homeless veterans are African American or Hispanic, despite only accounting for 10.4% and 3.4% of the U.S. veteran population, respectively.

About 1.4 million other veterans, meanwhile, are considered at risk of homelessness due to poverty, lack of support networks, and dismal living conditions in overcrowded or substandard housing.

How many Veterans are homeless?

Although flawless counts are impossible to come by – the transient nature of homeless populations presents a major difficulty – the U.S. Department of Housing and Urban Development (HUD) estimates that 40,056 veterans are homeless on any given night.

In Missouri, there are more than 450 homeless Veterans.

Why are Veterans homeless?

Veterans are homeless due to a complex set of factors such as mental and physical disabilities, severe shortages in affordable housing and supportive services, and high unemployment. A large number of displaced and at-risk Veterans live with the lingering effects of trauma, compounded by a lack of family and social support networks.

What are the biggest challenges for homeless Veterans?

Aside from adequate shelter, some of the biggest challenges homeless Veterans face:

Does Welcome Home help Veterans who are not homeless?

Welcome Home is here to serve all Veterans and their families. Through our programs and partnerships we serve homeless Veterans, those at risk of becoming homeless, and Veterans with stable housing, but seeking tools and resources to identify and sustain meaningful employment.

How can the community support the mission to end Veteran homelessness?

More than 450 Veterans are homeless in the state of Missouri. Unacceptable in our eyes. Welcome Home is a non-profit organization taking action to end Veteran homelessness.

With your support we are able to provide more than just shelter and services to Veterans. We provide a secure and stable community Veterans can call ‘home.’ Our community for Veterans is well-equipped with the critical resources and professional staff necessary to offer both practical and emotional support to area Veterans. Welcome Home builds community among our Veterans, as well as with partners and advocates throughout the state of Missouri and nation.

With your generous gift you will help provide direct assistance to homeless and at-risk Veterans, as well as their families. Will you help us honor Veterans and restore their lives?

If you or your organization are interested in supporting our deserving heroes, please consider a tax-deductible donation today!

There are also many other ways that individuals and organizations can help. Please check out the “Get Involved” page or contact our office for more information.